For those who have taken part in our guest blog for Devon businesses, or have checked out the Devon Pixels website you will know we officially launched Devon Pixels January 1st this year (2015).

8 weeks in Devon Pixels has now reached its first 500 followers on Twitter, and we are excited to say that the majority following @DevonPixels are Devon based. 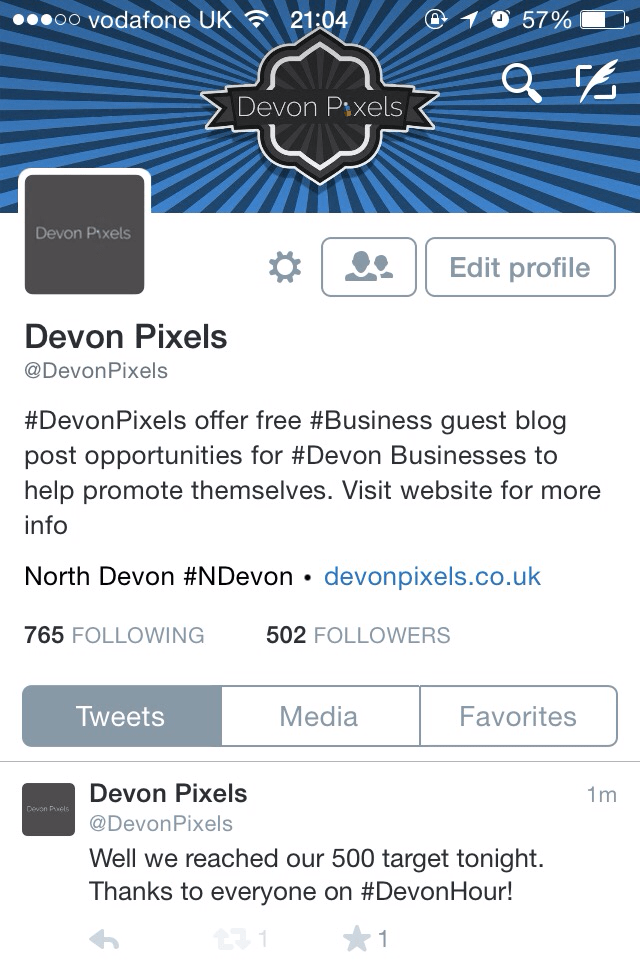 From an egg to well ‘hatched’ username, known to fellow Devon tweeps, it was all organic and it all took time.
The main plan was to engage with our target market, Devon based businesses and we done this using the following strategies:

For example we used hootsuite to search for hashtags such as #NDevon, #Dartmoor, #EastDevon, #Torbay ect.

Join in and create conversation

Once we find relevant conversations or questions on Twitter using our searched hashtags we communicate with relevant answers or conversation. This often leads to being followed, retweeted and favoured.

A lot of Twitter users don’t realise there are certain days and times to talk and engage with particular groups of Twitter users, for instance there are location based users who run a dedicated ‘hour’ for other users to chat on Twitter using their hashtag, for example we regularly join @Devon_Hour Wednesday’s between 8pm-9pm to talk to other Devon based businesses using the hashtag #DevonHour. This is a fantastic way for us to meet new people on Twitter, promote our guest blogging service to our target market and learn about other businesses and functions going on in Devon. 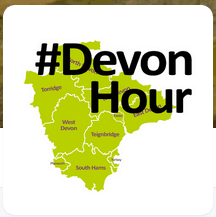 There are many other ‘hours’ we join in on such as #EastDevonHour, #TorbayHour,  #SouthWestHour, #DartmoorHour and many many more. All these fantastic ‘Hours’ have been the most successful part of our twitter campaign, and we owe massive thanks to the people behind these accounts who dedicate their time week in week out to makes these ‘hours’ so successful. We are discovering more dedicated hours that are based on niches rather than location, and I am sure as we join in on these new findings our Twitter audience will be sure to grow.

Reply to comments and questions

It is important to respond to questions and comments to stay engaged with our new found followers. We want them to keep engaged with our tweets and visit our website when we post something relevant to them.

Quote tweets instead of retweet

Most of our tweeting is done using mobile devices, and when retweeting we’re offered to ‘re-tweet’ or ‘quote tweet’. We have found that quoting drives more response. The trick is to make the re-tweet original rather than a simple ‘carbon copy’ for example 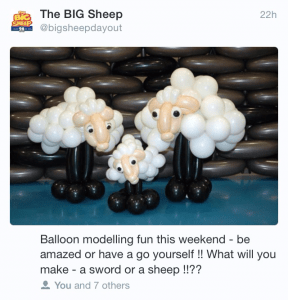 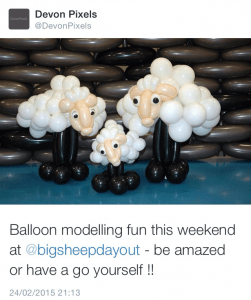 The reason for creating Devon Pixels is to help digitally promote Devon Businesses, not only on our blog, but on the Devon Pixels social media channels too. When Devon Businesses provide a guest post on Devon Pixels they are also giving us content to tweet about. I include the Twitter username within my tweets when linking to a users content, this helps drives more engagement and will often get you a re-tweet.

The examples above are some of the main strategies we used to gain our following, and we hope by sharing these with you help you with your Twitter campaign in some way. 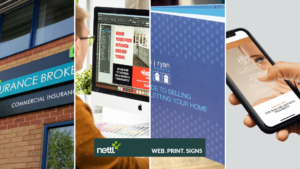 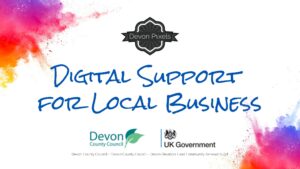